admin
Last year was Canada’s 150th anniversary of Confederation and to celebrate this historic event the Community 150th Fund was created by the Government of Canada. In collaboration with Foundations from coast to coast a wide range of local initiatives that build community and inspire a deeper understanding of Canada were funded. There were two projects in our area which received Canada 150th grants. Bull in the Woods Regional Logging Competition and Canada 150 Celebration in Barriere was awarded $3000. 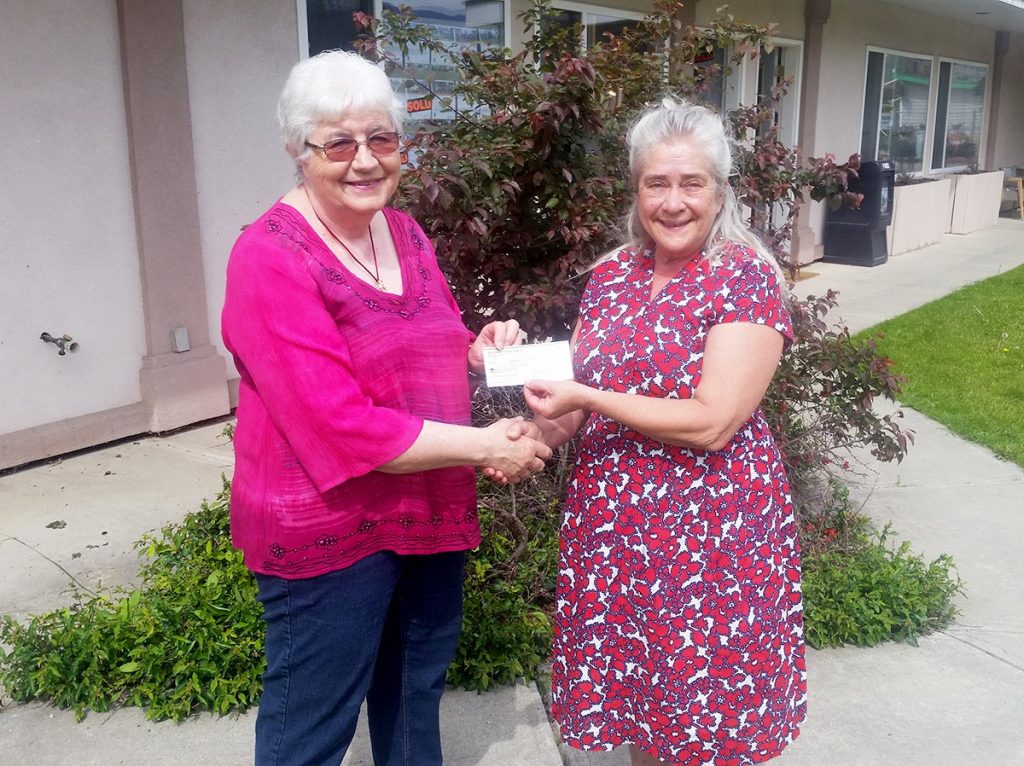 Cheryl Thomas presenting a cheque to Jill Hayward for $3000

In Clearwater Yellowhead Community Services received $3600 for holding a number of Traditional Food Workshops and hosting a Harvest Festival and Canada 150th celebration at the Clearwater Farmers Market. 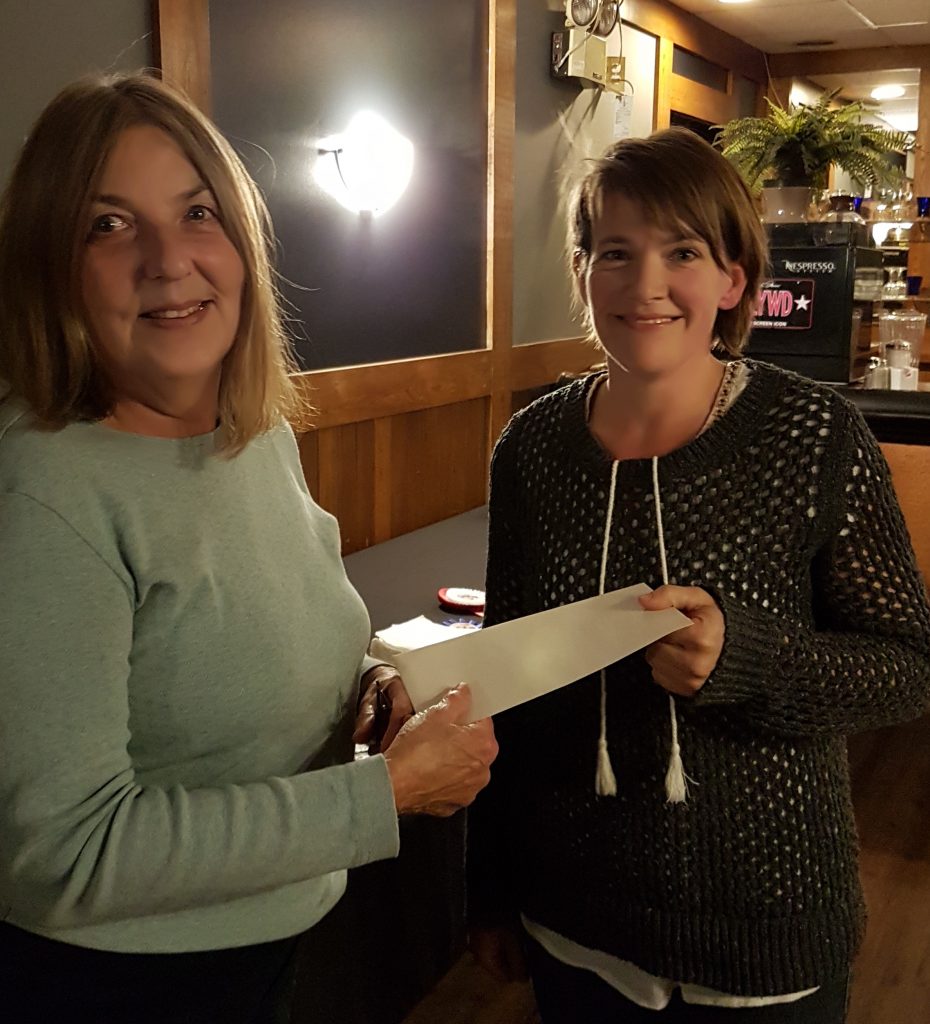 Cheque presentation to Joanna Hurst of YCS by the Foundation

The Foundation awarded two bursaries in the high schools in 2017 on behalf of families with a connection to the North Thompson. The Redman Family Memorial Bursary was presented to Leanna Mitchell from Barriere last year.  This award is open to both high schools and will be offered again this year. 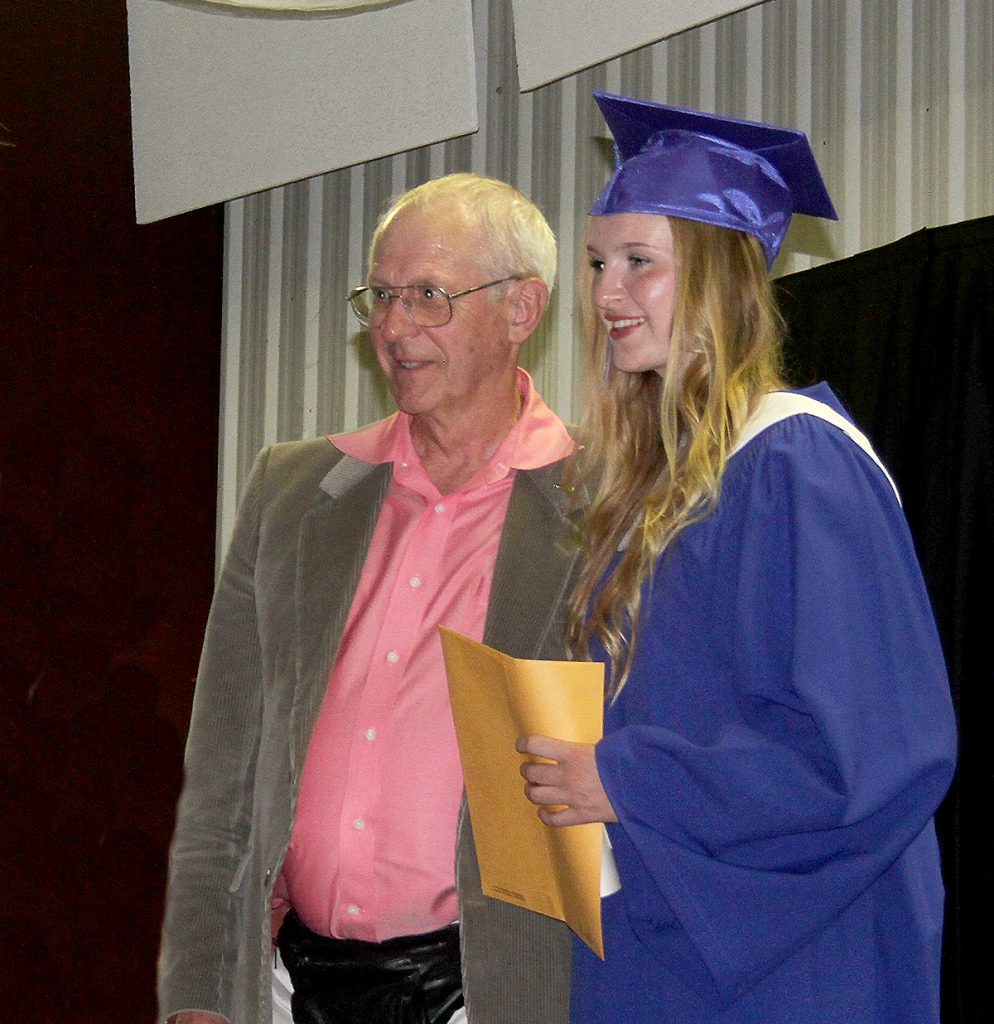 In Clearwater Mackenzie Alain received the Nathan Nichol Memorial Bursary. This award is for a student from Blue River.  There may not be a student this year graduating from Blue River but the award is also ongoing. 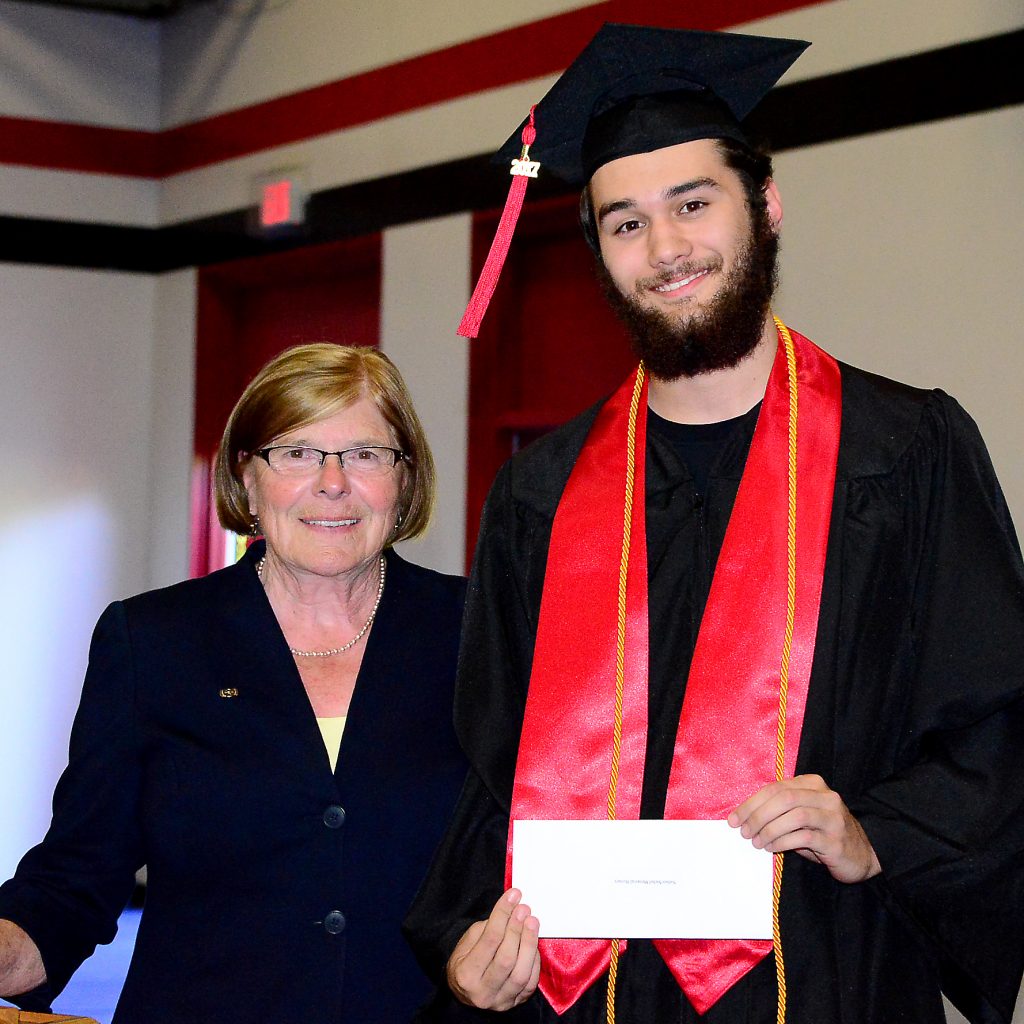 Does your organization need money? Check out The Times or Star Journal advert or the NT Communities Foundation website. ...

The North Thompson Communities Foundation is now accepting applications for funding proposals within the area from Blue River to McLure. Organizations should have a Federal Charitable number or be sponsored by another group that has one. Deadline for applications is March 27th 2020.
Application forms may be downloaded from the website:
www.ntcommunitiesfoundation.com
For information call Sandy at 250-674-3774 or
email inquiries to: ntcommunitiesfoundation@gmail.com ...

North Thompson Communities Foundation – Together we are stronger.

Hi everyone... it's been a long winter however as the rain is falling rather than snow...I got to thinking about the annual Grants that will soon be advertised in the Times and Star Journal. Naturally that got me to thinking about all those forward thinking groups and individuals who regularly donate. Thank you! Whether you transfer directly through the credit union or drop coins into the donation tins...YOU are making these grants a reality and You can be proud of your contribution!!!!(also on the website if you want to apply) ...